Tumeric: The Trendy Herb That Lives Up To The Hype

Next time you think about having a cup of coffee, try some 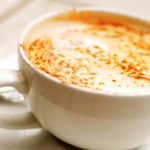 Golden Milk instead. Drinking a cup of Golden Milk every day could keep the doctor away!  Golden Paste can also be used in smoothies, to make salad dressings, in curries, or any way your heart desires, and pets love golden paste too!  Following are two easy recipes for this healthful elixir.

You have probably heard of turmeric by now, and its effective use to reduce inflammation and joint pain.  This herbal root has been used in Traditional East Indian and Chinese medicine for thousands of years.  It is often used in Indian cooking and is what makes curry yellow-orange.  It promotes the flow of Qi (vital energy) and is commonly used in Chinese medicine for women’s painful periods, pain and swelling due to trauma, especially shoulder pain.  Recent scientific research as uncovered additional benefits for this bright orange root.

Another option for making this health enhancing elixir is to make Golden Milk from Golden Paste. Making Golden Milk is so easy, and by making a Golden Paste ahead of time, you can enjoy a nice hot cup of Golden Milk in minutes!  Because turmeric is fat-soluble, using virgin coconut oil not only increases turmeric’s health benefits, but it adds one more way to use this healthy fat every day!  You can use cow raw milk, but any milk can be used.  Black pepper’s piperine increases curcumin’s bioavailability by 2000%, and the taste is undetectable in the Golden Milk.

In a stainless steel pot, cook the water, turmeric and black pepper until it forms a thick paste, stirring and cooking for about 7-10 minutes.  Remove from heat and add virgin coconut oil, using a whisk to fully mix in the coconut oil.  Transfer the Golden Paste into a glass jar with a lid, and store in the refrigerator for up to 2 weeks. You will use this paste to make your Golden Milk below.

In a stainless steel pot, gently heat, but do not boil, 2 cups of milk with 1 teaspoon of golden paste.  A whisk is helpful to fully mix the paste into the milk. Add optional vanilla, honey and/or cinnamon.

Making turmeric golden milk is one easy way to follow Hippocrates’ advice to, “let food be your medicine and medicine be your food.”

Get more information on the benefits of turmeric supplements. Check out this site: https://www.cognitune.com/turmeric-curcumin-benefits/

4 thoughts on “Tumeric: The Trendy Herb That Lives Up To The Hype” 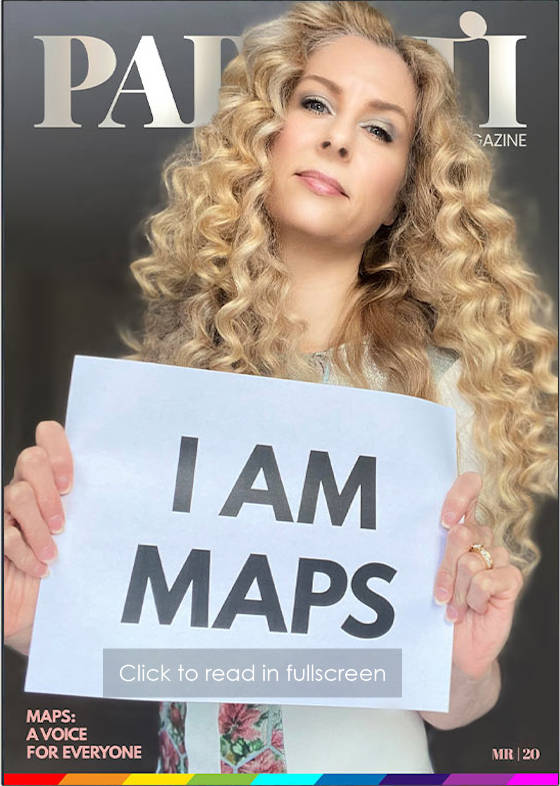