About one mouthful in three of the food you eat directly or indirectly benefits from honey bee pollination.  Honeybees pollinate over $20 Billion in crops every year.  Commercial production of many specialty crops like almonds and other tree nuts, berries, fruits and vegetables are dependent on pollinated by honey bees. These are the foods that give our diet diversity, flavor, and nutrition.

Honey bees have been around for millions of years, yet are not native to the New World.

Beekeepers first began reporting losses of 30-90 percent of their hives in October 2006.  While colony losses are not unexpected, especially over the winter, this level of loss was unusually high.  By 2010, the USDA reported over all colony losses of 34%, similar to the four previous years.  Bee colony collapse continues to be a threat to these pollinators essential to the food we eat.

The main symptom of Colony Collapse Disorder (CCD) is very low or no adult honey bees present in the hive but with a live queen and no dead honey bee bodies present. Often there is still honey in the hive, and immature bees (brood) are present. Varroa mites, a virus-transmitting parasite of honey bees, have frequently been found in hives hit by CCD.

CCD is a serious problem threatening the health of honey bees and the economic stability of commercial beekeeping and crop pollination in the United States. So far, a specific cause or causes of CCD have not been identified by researchers.

In 2013, Representatives John Conyers (D, MI) and Earl Blumenauer (D, OR), and co-sponsors Rep. Lucille Roybal-Allard (D, CA) and Rep. Carol Shea-Porter (D, NH), introduced the Save America’s Pollinators Act of 2013 in Congress.  The Act asks that neonicotinoids be suspended until a full review of their impacts is done. It was drafted immediately after the largest documented die off of bees in the United States which took place in the parking lot of a department store in June 2013. The neonicotinoid pesticide Safari sprayed on linden trees was suspected of killing the bees.

In March 2014, Minneapolis-based Bachman’s gardening centers announced that they plan to no longer sell neonicotinoids or use them at their nurseries and outdoor growing areas. Bachman’s vice president of production and wholesale said it was not an easy decision, but after receiving numerous calls from concerned gardeners they “decided to take precautionary action.”

Neonicotinoid pesticides are banned in the European Union.

Researchers have concluded that no one factor is the cause of CCD. Most likely, CCD is caused by multiple factors. It is not possible to know at this time if all CCD incidents are due to the same set of factors or if the factors follow the same sequence in every case.

WHAT YOU CAN DO TO HELP

Although CCD is not as yet well understood, and may be the result of a combination of many factors, there are simple things you can do such as not using pesticides in your yard, and planting many different bee friendly flowers that will keep the pollinators in your area happy and healthy. 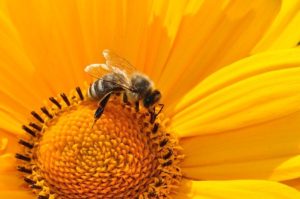 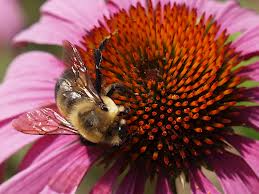 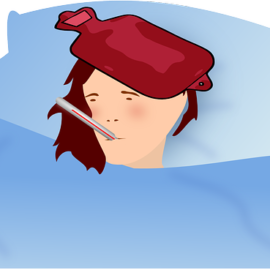 Ban Colds and Flus this year 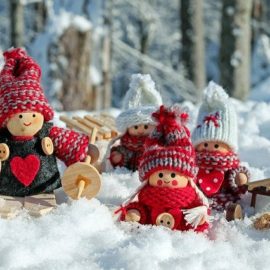 Wrap up in Winter 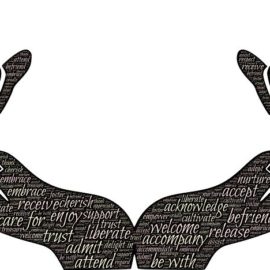 Tradition – sometimes you have to let go